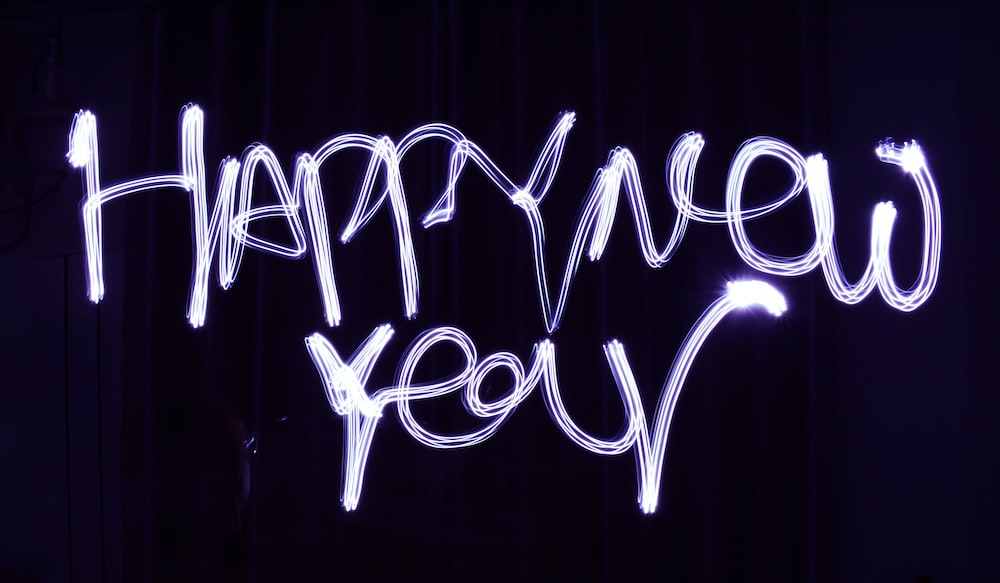 I won’t lie, so far, April has been a tough month. Lots of personal problems to iron out, disappointments, unplanned things and sleepless nights. Just another crazy chapter in the life of a developer… maybe. At the same time though, lots of positive stuff are happening. I’ve partnered with a non-profit organization to volunteer my time and expertise in the tech field to help make amazing things happen and also pushed out several new updates to two of my current apps “KAS Trivia” and “Rhema Bible (beta)”.

I also discovered a few new cool podcasts to add to my already growing list of daily listens. (I’ll probably share my podcast recommendations in a later post).

I’m not done though, over the coming months, I’m pushing forward with various projects. There are specific functionalities I want to implement in the applications I currently have out on Google Play and I am also looking at some new stuff as well regarding AI.

April has been such a bittersweet month for me but I have learnt so much. I’ve grown as a developer and as a person generally. There’s this song I keep going back to. It’s part of the Transistor Soundtrack (a beautiful hand-drawn game from Indie Developer Supergiant games, the people behind Bastion). The song is called We all become and I feel drawn to this song.

With April coming to an end, let’s see what May has in store. Either way, I’m excited to learn, grow and turn coffee into code… and stories.

So its been more than a year since my last post. During 2018 and early 2019, lots of personal experiences both good and bad affected my ability to commit to regularly posting updates. I resigned from my developer job in Grenada in December (this was the best choice) and have since returned to Trinidad & Tobago.

This year in particular has proven to be most challenging for me thus far, I have had to re-evaluate many areas in my life personally and professionally. Ultimately, I’ve learnt so many powerful lessons and I am committing to applying them to my everyday life. I re-designed my website and blog, started a few new projects and have both short term and long term goals that I am working toward accomplishing.

Going forward, I am going to try harder to keep this blog active. It is one of the short term goals I have. I’m going to keep pushing out new addons and apps whenever inspiration hits and partner with cool people to make interesting things happen. This year may be tough but I’m fighting on.

Here’s to turning coffee into code… and stories.